Behind the Scenes at EYB 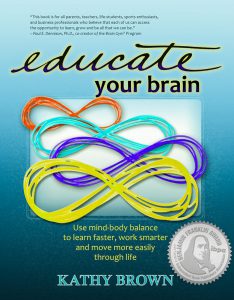 Did you know that the word “educate” on the cover of the book is in Kathy’s own handwriting? She searched for just the right font and couldn’t find what she was looking for. Finally, she sat down with a variety of markers and came up with the flow of this wonderful word. She did lots of Cross Crawls and Lazy 8s to be integrated enough for her handwriting to look the way she wanted it! 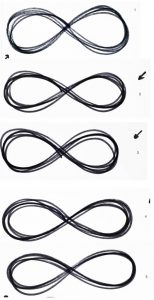 As Kathy was envisioning the cover design she wanted, she found herself drawing Lazy 8s, spontaneously choosing colors for them, and positioning them as if they’re moving forward in space toward the reader. That quick mock-up became the actual cover, as executed by her graphic designer! It was only later that she realized that the colors: Red, Blue, and Yellow, are the colors that represent the Three Dimensions of the Brain Gym program. Red: Focus Dimension, Blue: Centering Dimension, Yellow: Laterality Dimension. Together, they represent an integrated whole-brain state! 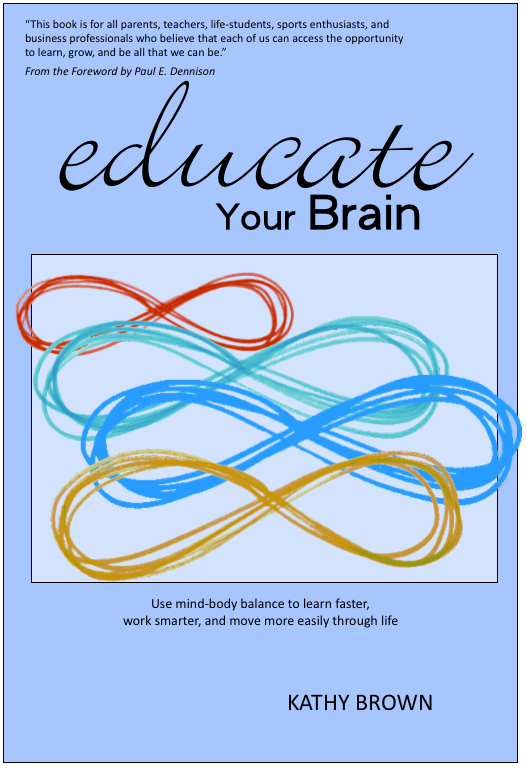 Kathy created all the Lazy 8s and Double Doodle drawings, and other non-photo images that were used. The challenge with the Double Doodles was keeping the sense of using two different colors when the images were converted to black and white for printing. 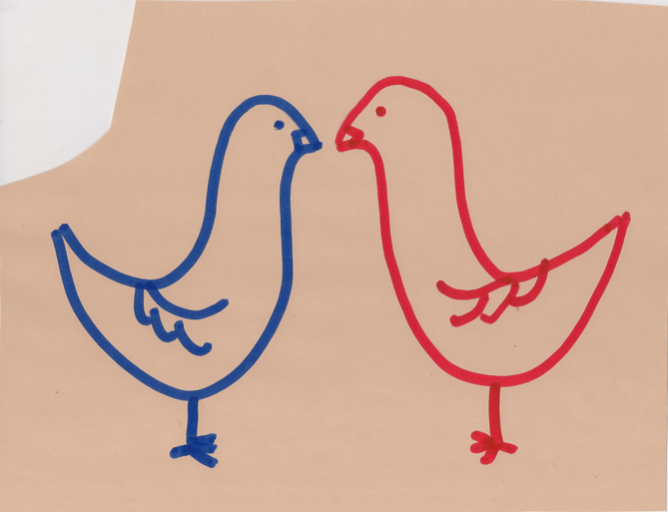 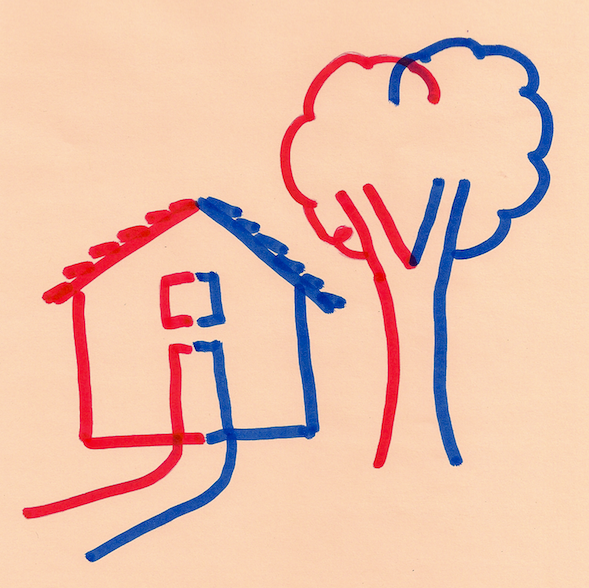 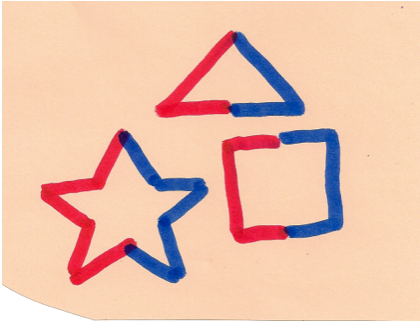 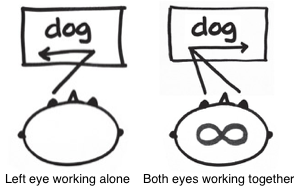 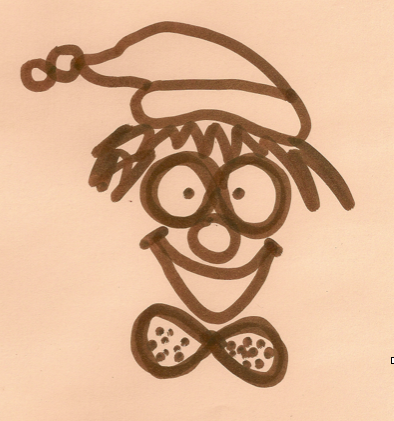 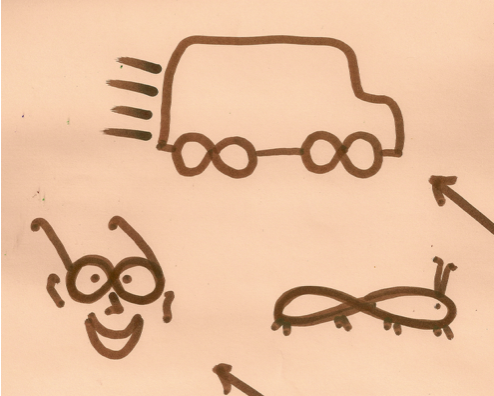 All the people pictured doing Brain Gym movements are Kathy’s friends, or friends of friends.

Kathy’s husband, Laird Brown, is a professional photographer. He took all the photographs and spent countless hours Photoshopping them.

Their intention was to capture images that give the reader an integrated, kinesthetic experience of each movement, just by looking at the photo. In all, Kathy and Laird took over 3000 photographs, in more than fifteen photo shoots, over about three years! 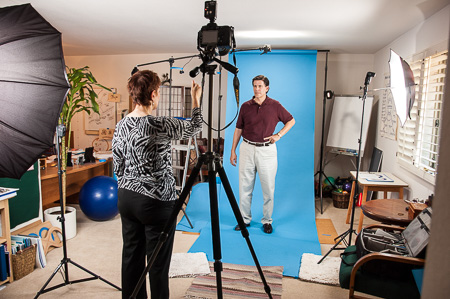 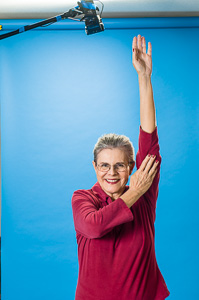 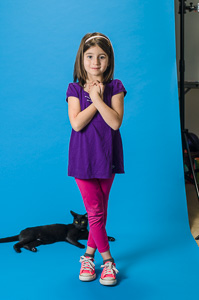 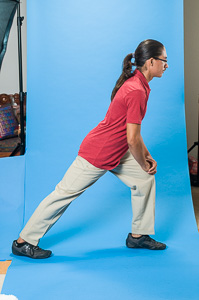 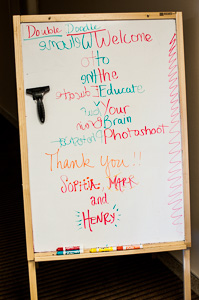 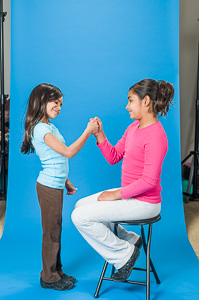 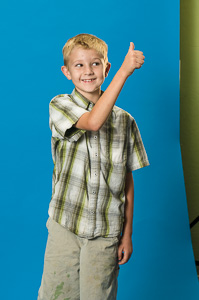 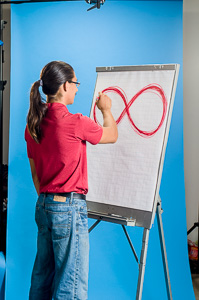 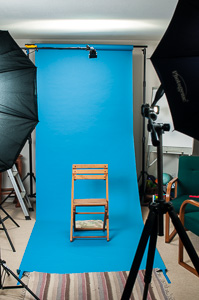 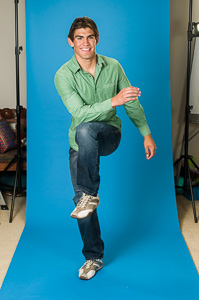 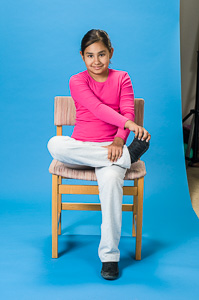 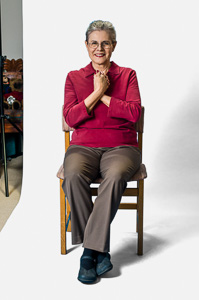 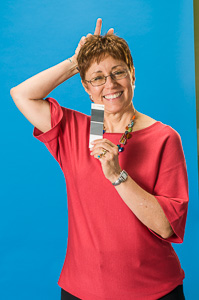 The books we ship through this website were press-printed, and are sitting on a pallet at our shipping agent in Terre Haute, Indiana, waiting to be sent to book purchasers! Books that are sold through online vendors like Amazon are “print-on-demand” (POD), which means that when you order one it’s printed right then and shipped to you. Can you tell the difference? The press-printed books we ship have the silver Award sticker lovingly hand-applied to the cover. On the POD versions, the sticker is printed on, as part of the cover design. The secret’s out! 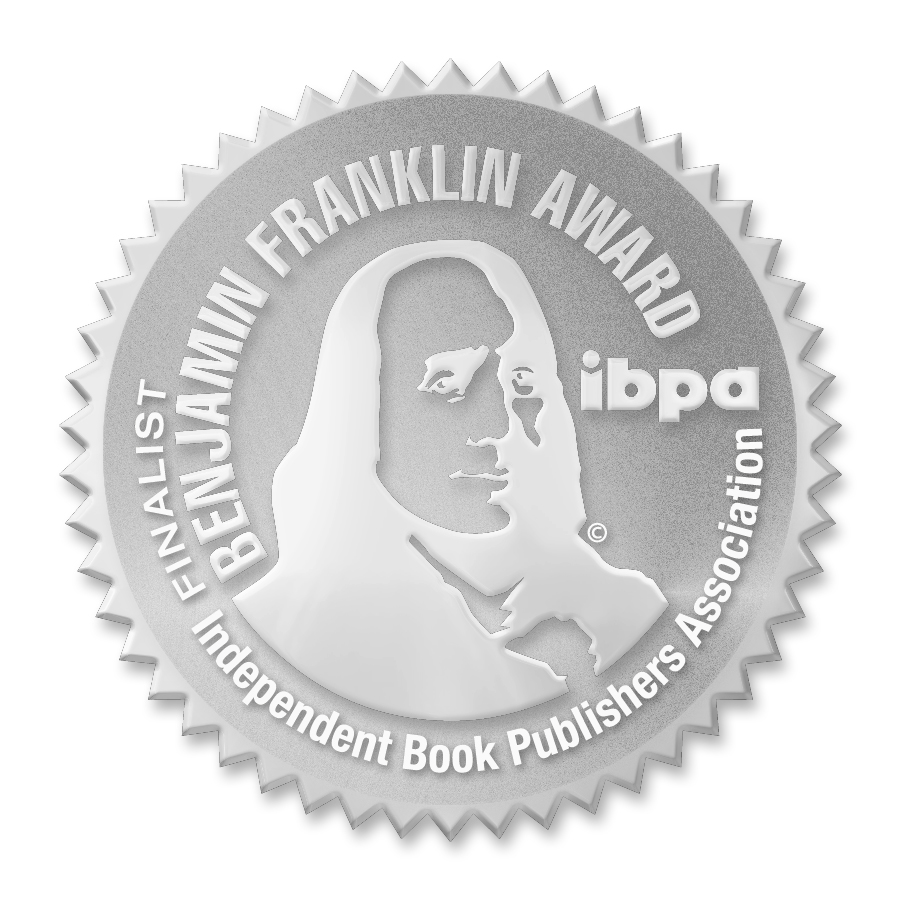 And about that silver sticker…
It’s because Educate Your Brain was a finalist in the Independent Book Publishers Association’s 2013 “Benjamin Franklin Awards”!

As the publisher of my own book (I created Balance Point Publishing LLC for this purpose), I became a member of the Independent Book Publishers Association (IBPA). The IBPA holds annual “Benjamin Franklin” awards, honoring various aspects of book creation. I entered my book in four categories, and was a finalist in one: Interior Design, 1-2 Colors. The Awards banquet, which I attended with my husband, was held at the Marriott Marquis Hotel in the heart of Times Square in New York City, in May of 2013. As a finalist, my book was already a Silver Award winner in its category. Unfortunately, it didn’t win the Gold Award — but my book now bears wonderful Silver Award stickers, declaring its Finalist status.